It seems like an age since I last released some work, but its only been seven months. Perhaps its the wealth of stuff I've squeezed in that time, or perhaps its because of other projects and distractions.
Anyhow, Darkness Rising: Loss is due for release at the end of the summer. I got the edits back from my friend, Nik, back in April, I think, but was focusing on some new material for DR6 at that time. I've completed the edited version, and now have the delight of showing off the brand new cover.

As with all my books, and many of the books on Myrddin Publishing, the cover is by the talented Ceri Clark. Ceri has managed to design this one whilst juggling the more than full time role of new mum. Something about exhaustion must work, because it's superb. Here is the front: 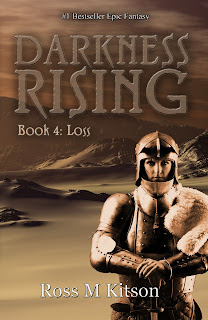 The star of the cover is Lady Orla, who will be familiar to those who read the series as the rather prim and ordered Knight of the Air who has ended up travelling with the companions. In this book, Orla really steps up a bit, dealing with a number of issues from her past and giving Hunor a great deal of support as he strives to lead them all.

The book is actually set in two locations. As with the prior two books (DR2 and 3) it follows two parallel plotlines, one with Emelia, Jem and Hunor; the other is with Aldred, Ekris and Unhert. Don't fret, they all link up in the end (well, in book five!!). The characters of Inkas-Tarr and Torm, minor characters in the last few books (to the point of readers commenting why are they here?), get a much bigger part in book 4 as they meet up with Aldred's group.

Aldred's journey takes him out of the Emerald Mountains and into South Artoria, where he travels to the famous city of Keresh and its fabled walls. It was a tough call to decide between an image of Aldred and a walled city, or an image of one of the seven in Emelia's group and a desert. In the end I thought the colours and feel of the desert were better suited for a cover. 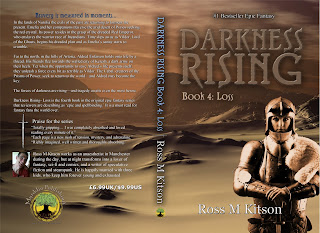 In the desert of Pyrios, Emelia is struggling to hold onto her sanity after the events at the end of Book Three. The strains on both Kervin and Jem lead to frission in the group, compounded by the sense that Vildor is closing in on them fast. He has the black crystal, and also the aid of both the Ghasts and the demonic humours, who make a welcome reappearance in books four and five.

I'm hoping to get the book out at the end of summer, after our family jaunt to Devon. if you fancy an advance review copy let me know and I'll whizz one your way. And be sure to check out Ceri and her great website at http://cericlark.com/

Definitely some Warhammer next time. Definitely. 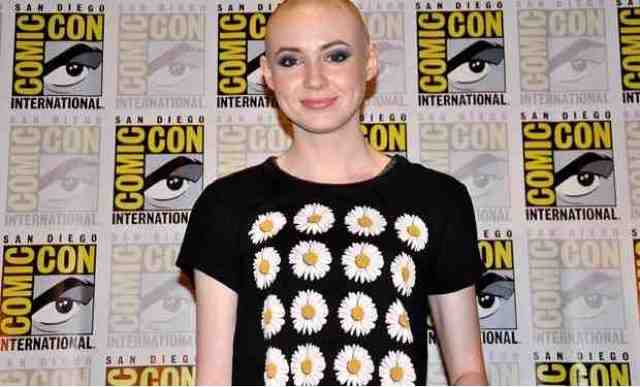 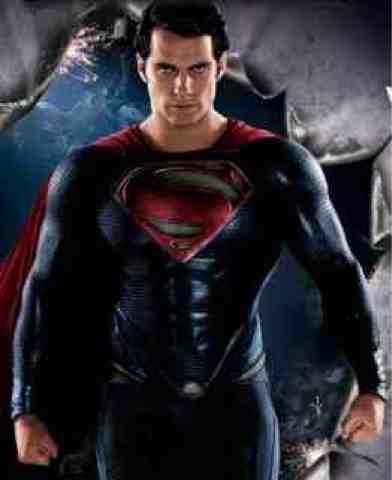 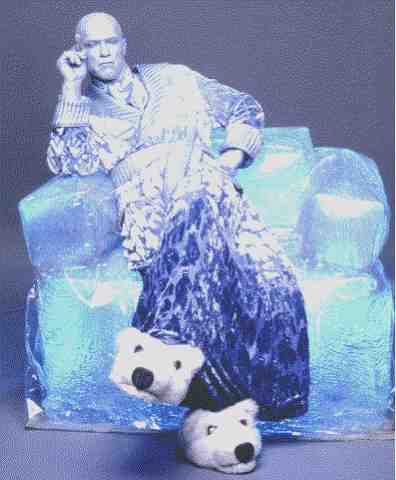