My current reading speed is that of a five year old, what with extra work to fund the ongoing house patch up, and my addiction to painting plastic crack (warhammer minatures).
So it is with a satisfied grin that I have completed the excellent Huw the Bard by Connie Jasperson. Connie, as you may recall, is a writer and editor involved in Myrddin Publishing- in fact she edited books 3 and 5 of the Prism series. She is a major fantasy buff, and her clear intuition of the genre comes across in her work. 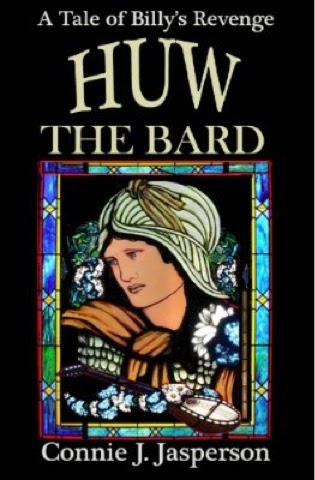 Huw the Bard is a prequel to Connie's The Last Good Knight, a book I hold in particular affection as it was one of the first Indie books I read several years ago when I first heard of self-publishing.
It follows the journey of Huw Olwyn, a bard fleeing the massacre of his fellows/family, as he escapes northward admidst political upheavals. The journey acts as a framework on which Jasperson fleshes out the history of Huw's world, and matures his character. The detail of the fantasy world is, as expected, very intricate and well constructed. The regional politics, the clans, how that sits with the feudal system and magic has enough detail to satisfy the reader without intruding on the flow. 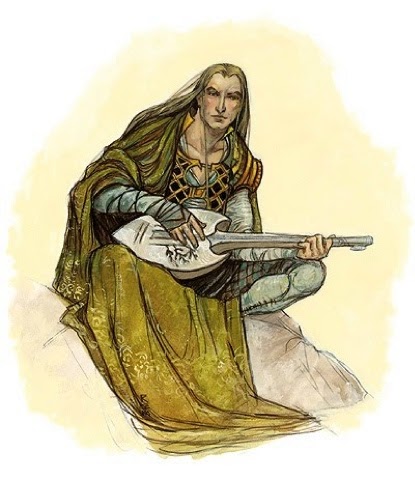 The narrative is very cleverly done. I found it's style quite unique, almost as if the prose was part of a ballad that Huw was recounting. The humour is well done, and balances well with some fairly intense scenes of violence and sexual content. The fact these aspects are handled in a very sensitive and empathic way are a testament to Jasperson's skill as a writer. Personally I struggle with such scenes, and given one is a particularly harrowing marital rape, it is dealt with very adeptly. I do worry that such scenes have crept into modern fantasy works more since Game of Thrones, yet this aspect of the book is particularly key to Huw's maturation and vindication. 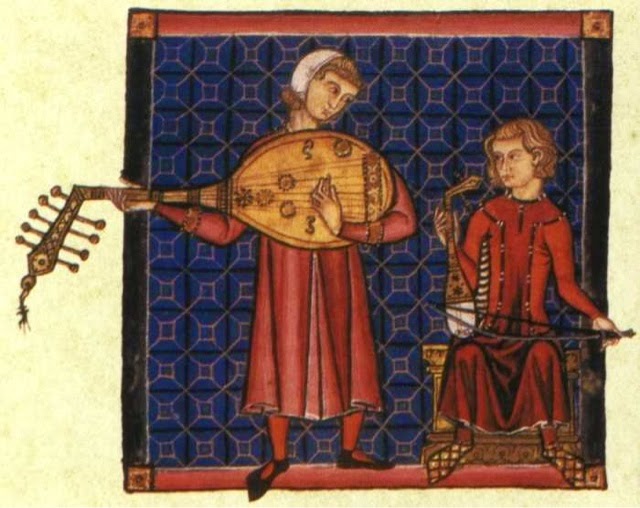 Inevitably the appearance of the various key characters in The Last Good Knight pepper the book, and help drive Huw's journey north. The encounters with monsters and creatures in the latter part of the book contrasts with the threats of evil nobles and their cronies in the earlier sections- and this progress in the story brought to mind elements of role playing games, and authors such as Jack Vance and Moorcock. A fitting pedigree for this excellent book to join.
Ultimately the book is a great introduction to the world, and a good fantasy read very different to many 'fantasy by numbers' currently out there now. 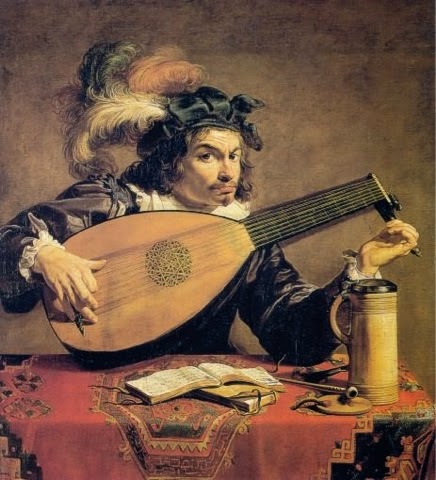